This is used especially in instances where you are talking about a mobile object. It involves bringing the object in question to the stage and using it for demonstration as you are putting across your message. It is a suitable visual aid because the audience being addressed can clearly see exactly what you are talking about. For example if you are giving a talk to campers about tying excellent knots, bringing a rope along could be a powerful visual aid.

The advantage of this is the object that you are speaking about is often the center of discussion. So it would definitely be the most suitable object to help the audience understand the message fully.

The disadvantage is some objects are just impossible to get on the stage due to their size or immobility.

The advantage is the models can serve as perfect representations of objects that are impractical for the speaker to bring on stage with them. This will enable the audience to fully comprehend the message.

Graphs are an important visual aid when showing the relationship between two different quantities. There are numerous types of graphs including line graphs, bar graphs and pie graphs.

The major advantage is the graph allows the audience to fully comprehend the differences in quantities as opposed to just stating them verbally. This creates a bigger impact.

The biggest disadvantage with graphs is they can easily get crowded by inputting a lot of information in them. This will give it a cluttered look that makes it hard to comprehend.

In a geography speech, a map would be the most suitable item to use. A map can be used in showing different locations in the region and comparing them. This makes the audience know exactly where the speaker is referring to.

The advantage of using a map is it is simple to understand and can be used to make points of geographical reference. A map, for example, can be used to show the locations of all the hospitals in an area or the number of people with STIs in a certain region.

If a map has too much information on it, it may become cluttered therefore removing the focus of the audience from the message you wish to pass on. They will simply become distracted.

Their main advantage is they are great tools to explain points. For example in giving a talk about slums, pictures about the slums can give an accurate description of the slum lifeA photograph, if too small, will only serve as a distraction. 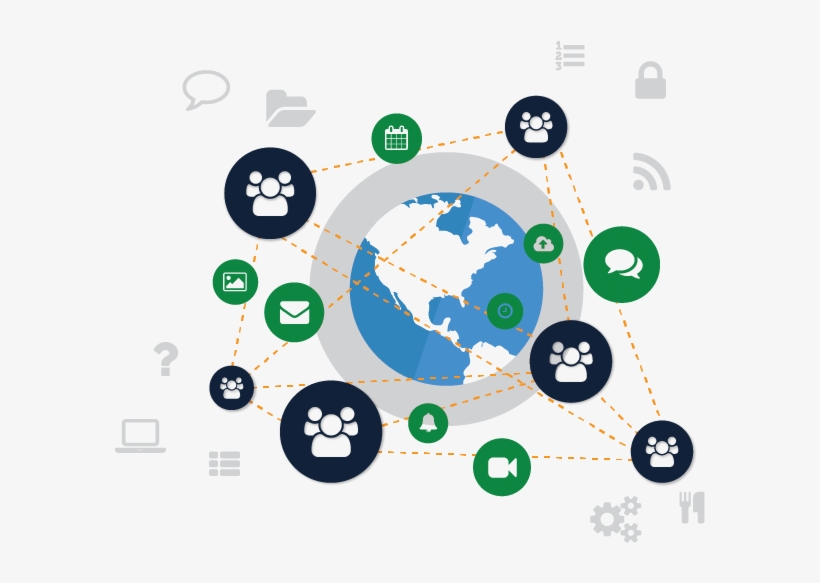 These are the platforms on which visual aids can be projected. They vary from the simplest methods to the most sophisticated. They include:

• Whiteboards or chalkboards for writing and drawing;